Kitulo Plateau is locally known as the ‘Bustani ya Mungu’ or ‘God’s Garden’. Another name for Kitulo is the ‘Serengeti of Flowers’. The Kitulo Plateau is a unique habitat made up of a matrix of Afromontane and Afroalpine grasslands. Kitulo Plateua has many endemic plants including 45 species of orchids. All of the grassland is above 2600m and is the most important high altitude grassland in Tanzania.

Kitulo Plateau National Park rests at 2,600 meters (8,500 ft) and is nestled between the rugged peaks of the Kipengere, Poroto, and Livingstone Mountains. The well-watered volcanic soils of the plateau support the largest and most important montane grassland ecosystem in Tanzania. Kitulo is best known for the vast number of flower species that bloom across the plateau. Stunning orchids and yellow-orange red-hot poker grow with a myriad of aloes, proteas, geraniums, giant lobelias, lilies, and aster daisies.
Wildlife
Africa’s big game is not common on the plateau, though a few mountain reedbuck and eland roam across the grassland. What Kitulo lacks in large animals, however, it more than makes up for in plants, birds, and butterflies. It is home to Tanzania’s only population of the rare Denham’s bustard, and the park also supports a breeding colony of the endangered blue swallow. These birds and colorful butterflies flitting through the rainbow carpet of flowers make Kitulo a botanist’s and hiker’s paradise. It truly is God’s Garden.
How To Get There
Charter flights from Dar es Salaam (Dar) or Arusha are the easiest way to reach the plateau. A tough but spectacular day’s drive from Mbeya (550 km/340 miles), or in the dry season only from Kigoma (390 km/240 miles) is also an option. It is possible to reach Mpanda by rail from Dar via Tabora, then to catch public transport to Sitalike, where game drives can be arranged. If travelling overland, allow plenty of time to get there and back.
What To Do
Walking, driving and camping safaris are all available as well as bird watching.
When To Go
The dry season (May-October) is the best time to visit the park. Roads within the park are often flooded during the rainy season but may be passable from mid-December to February.
Accommodation at Kitulo National Park
There is one seasonal, luxury tented camp overlooking Lake Chada. A resthouse at Sitalike and campsites inside the park are also available along with basic but clean hotels at Mpanda. 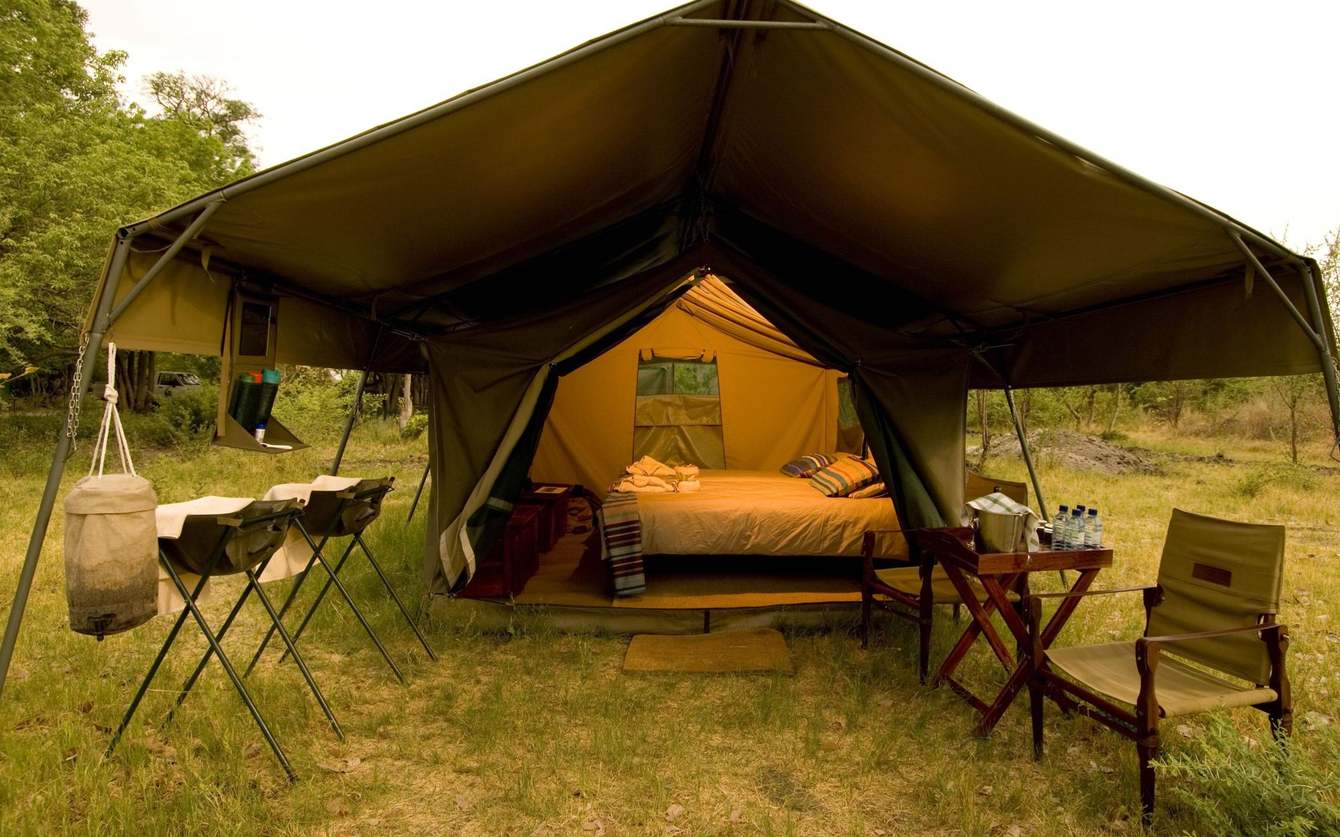