ZANZIBAR ARCHIPELAGO “Where Beach Holidays is best for Honeymooners” 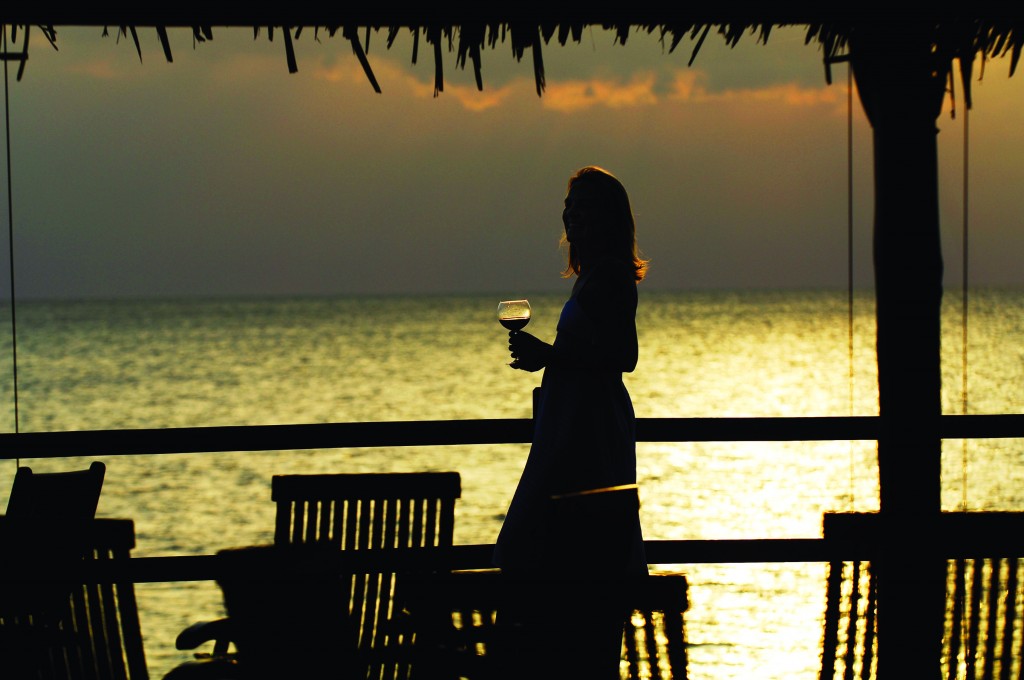 Zanzibar is an island partner within the United Republic of Tanzania, located in the Indian Ocean about 38 km off the coast of mainland Tanzania at six degrees south of the Equator. Zanzibar is made up of many islands, the main two being Unguja (sometimes called Zanzibar) and Pemba. The highest point is 390 feet above sea level.
For centuries the Arabs sailed with the monsoon winds from Oman to trade primarily in ivory, slaves and spices. The two main islands, Unguja (normally known as Zanzibar Island) and Pemba, provided an ideal base for the Oman Arabs, being relatively small, and therefore fairly easy to defend.
Indeed, in 1832, Sultan Seyyid Said, of the Busaid dynasty that had emerged in Oman, moved his Sultanate from Muscat to Zanzibar, perhaps making it easier to protect, where he and his descendants ruled for over 130 years. Most of the wealth lay in the hands of the Arab community, who were the main landowners at that time.
The population of Zanzibar is predominantly Muslim with a rich Swahili culture. Because of religious and cultural traditions dress code is important, and men and women should dress appropriately when away from the beach, ie covering shoulders and legs too below the knees. Beachwear on the beach is fine, although nude or topless bathing is not tolerated. When in villages or in Stone Town wearing beach wear would (and does) cause offence. Try to wear loose-fitting, non-transparent clothing when in public. Zanzibari people are generally very warm, open and hospitable, and your respect for permission before taking photographs or filming local people is appreciated. Do not take photos or film at sensitive government sites including the State House, seaport, airport or military sites. If uncertain, it is always better to ask. Public consumption of alcohol is not permissible, except in hotels and tourist areas, bars and some restaurants, where it is no problem. Public displays of affection such as kissing are not customary and generally considered offensive, unless behind closed doors. Local customs should respected. Mosques are sacred places an there is generally no entry to non-Muslims, unless accompanied by a person of the faith who can show you around except during the times for congregational prayer, which are five times daily. When offering or accepting things, try and remember to offer and receive with your right hand. This is the hand which should also be used for eating.